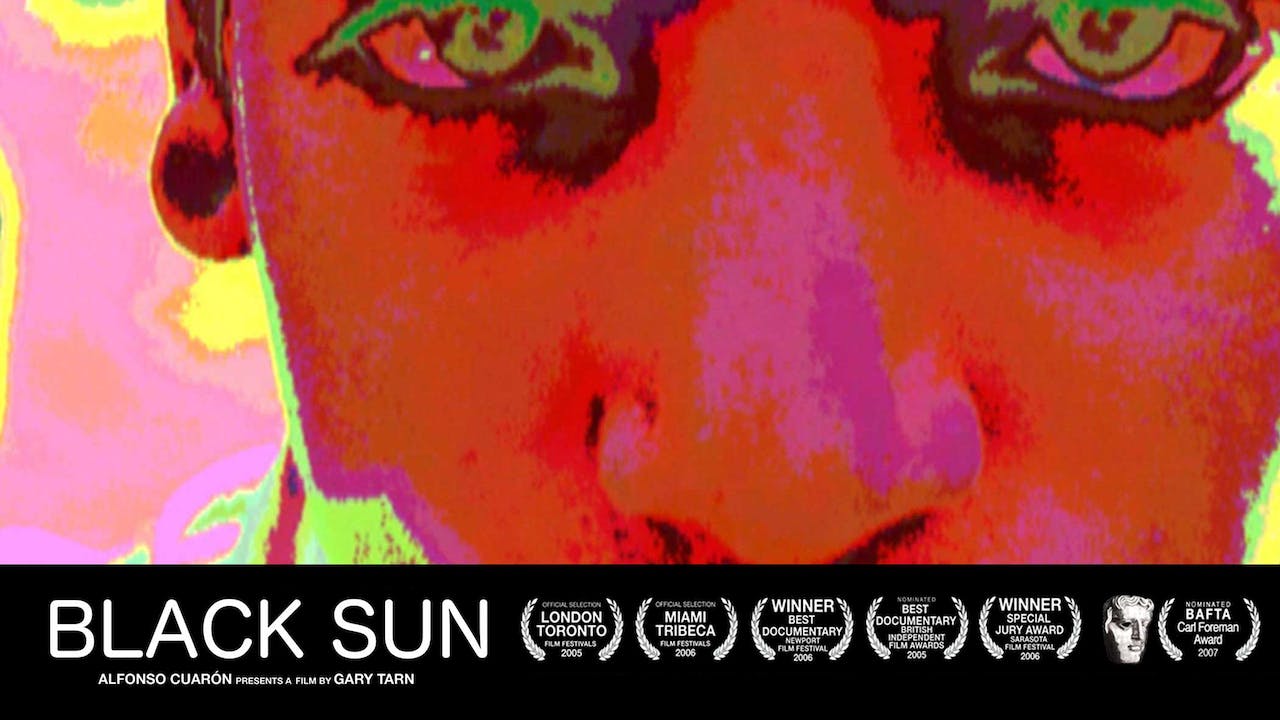 Presented by Alfonso Cuarón (Children of Men, Gravity, Roma) and co-produced by John Battsek (Searching for Sugar Man, One Day in September), Black Sun tells the story of Hugues de Montalembert, a French artist and filmmaker living in New York, who was blinded during a violent assault in 1978.
Combining de Montalembert's audio narrative with signature 16mm visuals, the film articulates the immediate and longer-term consequences of the attack as de Montalembert reflects on his perception of the world. A portrait of an unique man and his remarkable reaction to a life-changing trauma, Black Sun is a poetic cinematic meditation on an extraordinary life without vision.